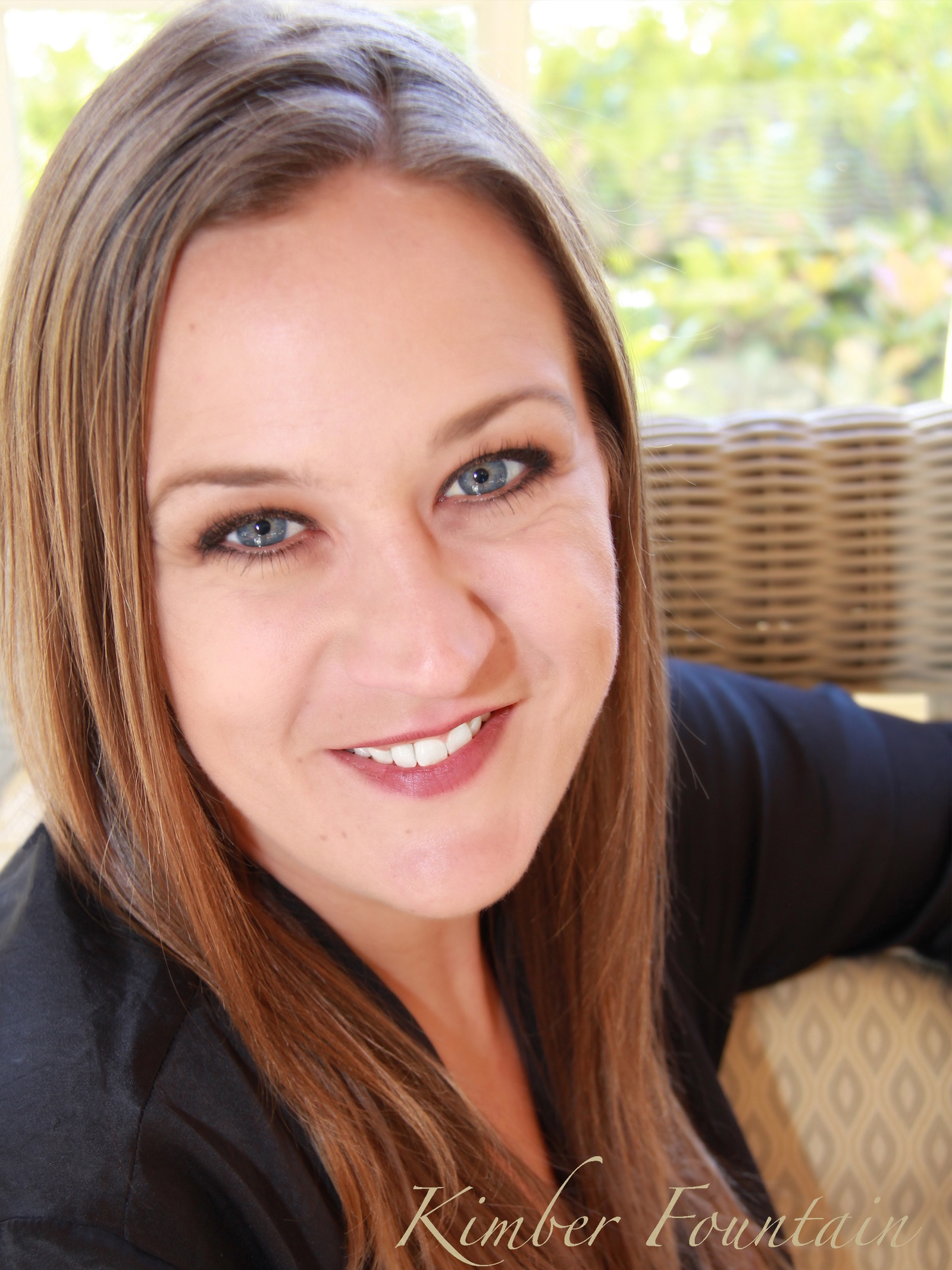 Kimber is a professional speaker who holds history and book lectures all across the Houston area. In March of 2019, she launched the Red Light District Tours of Galveston, an historical walking tour inspired by her book.

Kimber is a native of the Texas Gulf Coast and longtime resident of Galveston Island.

After earning a Bachelor of Arts degree in Theatre and Dance from the University of Texas at Austin, Kimber lived in Chicago for several years while working as an actor and commercial voice-over artist.

Upon returning to Texas and making her home in Galveston, she discovered a love for the rich history of the island.

Her professional literary career began as a writer for a local Galveston publication called "The Island Guide", and she has been the Editor-in-Chief and Feature Writer of "Galveston Monthly" magazine since 2015.

Kimber has authored three books on Galveston history, the Galveston Seawall Chronicles"  (2017), Galveston's Red Light District: A History of The Line (2018), and The Maceos and The Free State of Galveston (An Authorized History) (2020), all from Arcadia Publishing~The History Press, the largest publisher of local and regional history in the nation.

Dedicated to preserving and promoting Galveston's rich culture of history and art, Kimber served as chair of the Arts & Historic Preservation Advisory Board to Galveston’s City Council for six years and currently serves on the board of the Galveston Naval Museum. She is also occaisonally seen on stage at the Island East-End Theatre Company in downtown Galveston.